Colan joined the practice 2000 following placements at practices in Leamington Spa and Warwick, completing his final qualifications with the practice and introduced as a partner in 2003, becoming a director in 2009 when the practice became a limited company.

Outside of the office Colan plays cricket for a local team and enjoys snowboarding, perfecting his skills on an annual trip to the alps. 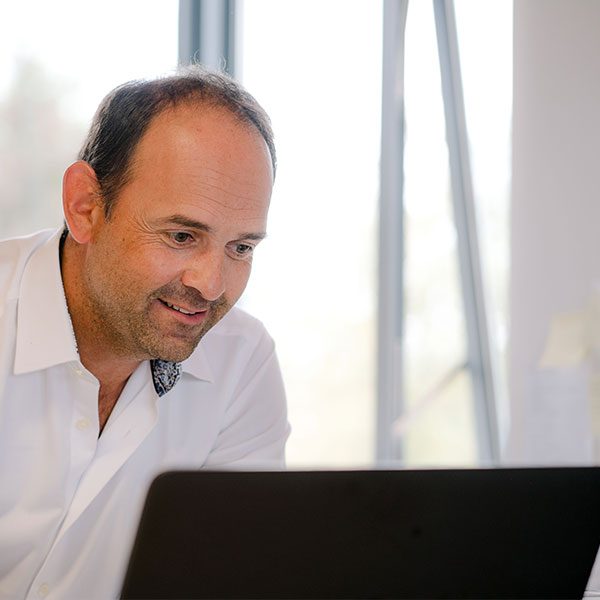